1929 Carola Mazot was born in Valdagno (Vi). The father is an engineer, the mother is the daughter of the post-Impressionist Venetian painter Vettore Zanetti Zilla.
1936 The family moves to Piazza della Repubblica in Milan, which was then called piazzale Fiume. 1940 The war breaks out, the family displaces to Tremezzo, on Lake Como.
1943 At thirteen he began studying painting in a constant and meticulous way with his maternal grandfather. Of this period he will say: "His lessons every day, being with him who made me notice how many greens a mass of trees was composed of, or discovering the glimmer of light that surrounds the objects giving meaning to the volume, was for very important to me. "
1946 Back in Milan she enters Donato Frisia's studio: "He took off my preparation in pencil by letting me draw by painting", in that period she deepens above all the technical side and the ability to copy from life: "I painted from life the subjects that Frisia prepared for self. Still lifes and portraits of ladies. "
1948/1968 He studies drawing with Lorenzo Pepe, with a completely different approach to that of the previous masters: "He told me that while working I should never lose sight of the whole. Indeed, by sketching I had to draw the large geometric mass in which the figure was included and even going into the details, never take your eye off everything. "
He enters the Brera Academy and studies drawing with Giacomo Manzù.
He spends a period in Venice working with both painting and sculpture.
Back in Milan and at the Brera Academy, she studied with Marino Marini and Pompeo Borra, graduating in painting.
Attendance at the "Jamaica", a local historian frequented by artists and writers where in that era of great artistic ferment, art and culture were discussed, often arguing.
He met Roberto Crippa, Gianni Dova, Pippo Spinoccia, Piero Leddi, Aligi Sassu, Remo Pasetto, Ennio Morlotti and the critic Mario De Micheli who followed his work.
The sculptors Bruno Cassinari, Luigi Grosso, Guido Di Fidio and Bianca Orsi in solid friendship, rare female artists in a world of male art.
Among the friends of a lifetime we also remember: Eugenio Tomiolo, Giuseppe Migneco, Ernesto Treccani and Virgilio Guidi. Four friends who he portrayed extensively on his canvases.
1970 Until the early 1970s, his work focused on the human face, single or in pairs, intense expressions, colors are dark, black is predominant.
1975 The "Period of musicians" or "Violins" begins, he portrays real musicians, accompanying his daughter to the Conservatory. Here the human face is "surrounded" by stringed instruments: violins, violas, cellos.
1985/2015 Period of the "Footballers" and the "Gardens". In the first, he is inspired by the moving bodies of athletes where impetus and momentum predominate: "... he offers his painting through the dynamism of human figures. The vibration of force beats in them. " (Orfango Campigli). "... the dynamism of the human figure is at the center of the painting which in its gestural drafts has a vibration and a scan of excellent effect." "The essentiality that guides the composition, even in the internal movement, is splendid." (Paolo Rizzi). "... the human figure as the focal point of an imaginative world made up of great passions and emotions, strongly felt and relived." (Enzo De Martino).
In these years he lives between Milan and his rural house in the Lecco Alps where he can explore subjects related to nature: flowers or trees in the wind, grasses, roots or foliage but also nocturnal landscapes under the moon.
“... painted on the spot. When he gets in tune with the nature he wants to portray, he is fast, safe, without second thoughts. " “Flowers and landscapes that let you imagine spaces where the beauty of nature is still possible” (Antonio Carbè).
2016 He dies in Milan.
2018 To carry out the wishes of the mother, the daughter makes a donation of 37 works to the Municipality of Valdagno (VI) which are currently on permanent display in the municipal offices.

The appreciations that have accompanied his work over the years are many and important. Numerous are his works in private collections and in some museums including the Museo della Permanente in Milan and the GASC Museum of Villa Clerici in Milan. His sacred works are kept in the churches of San Luca Evangelista, San Gregorio Magno and San Giovanni in Laterano in Milan. A collection of 37 works is preserved and can be viewed in his town of birth in Valdagno (Vi). 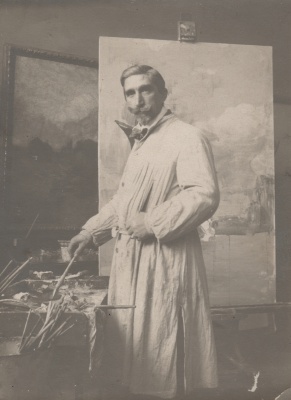 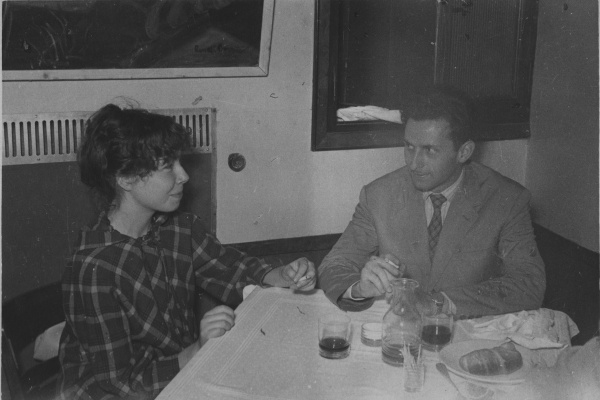 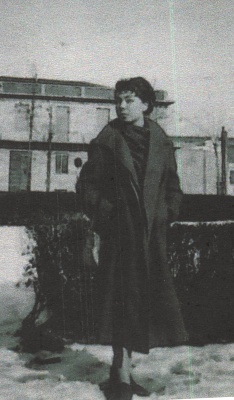 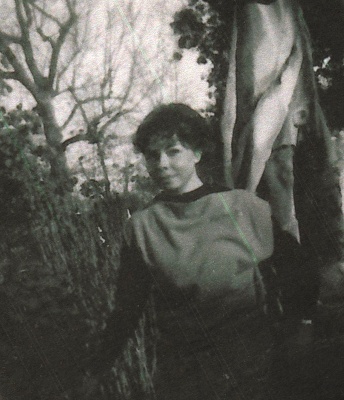 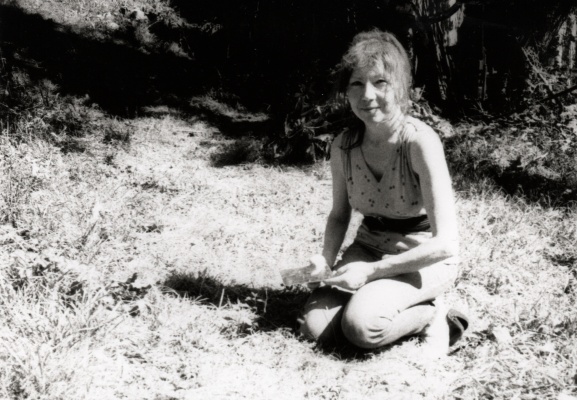 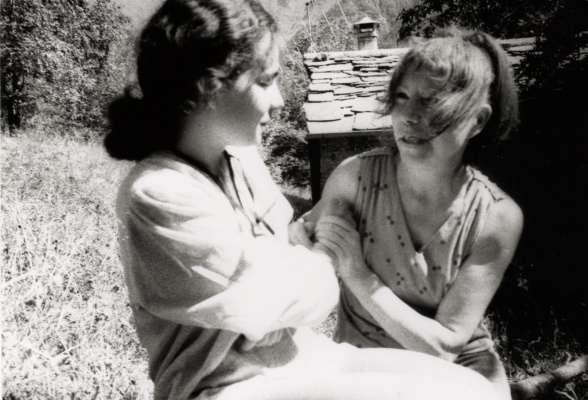 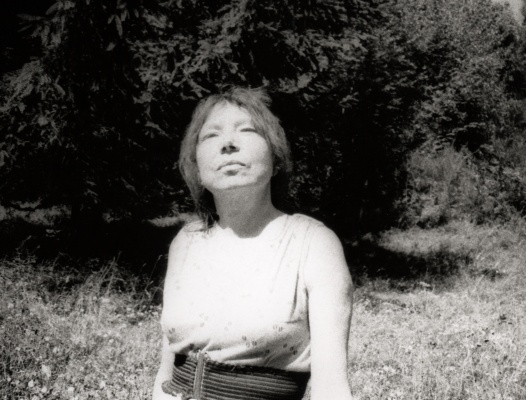 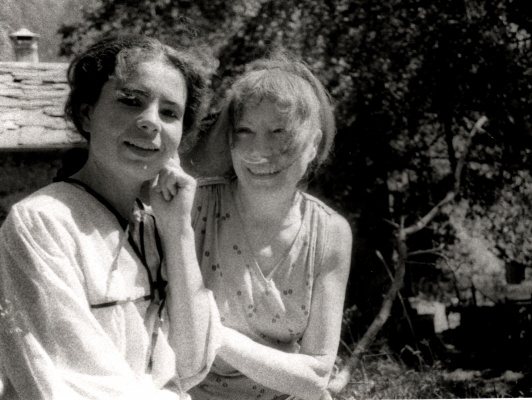 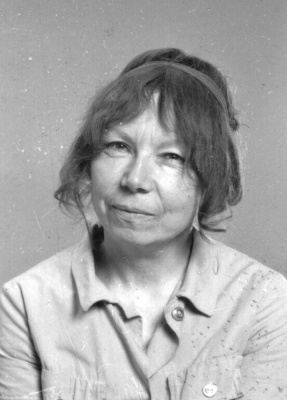 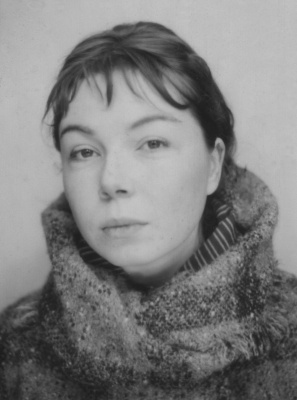 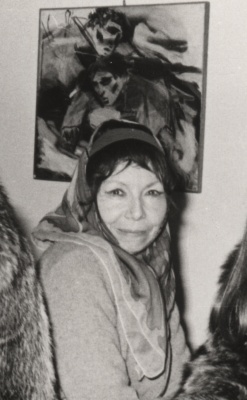 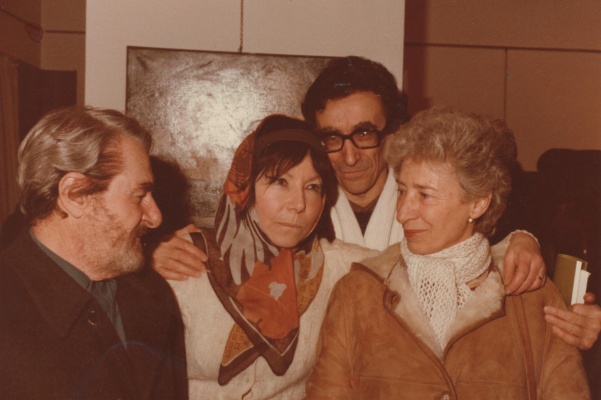 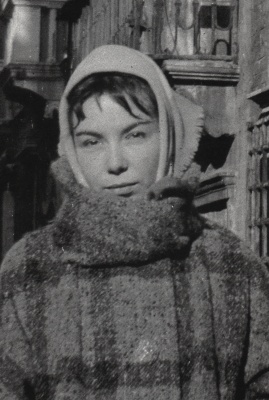 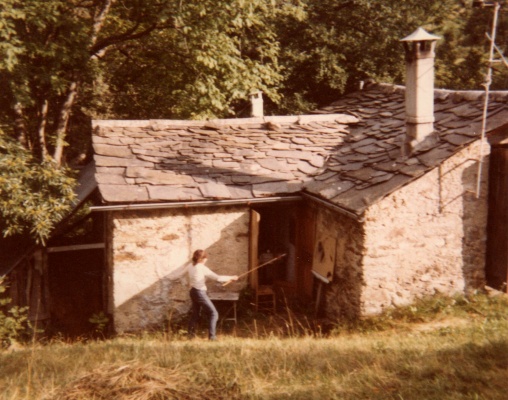 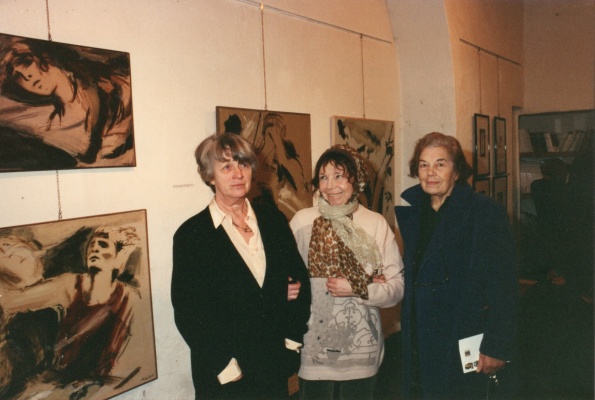 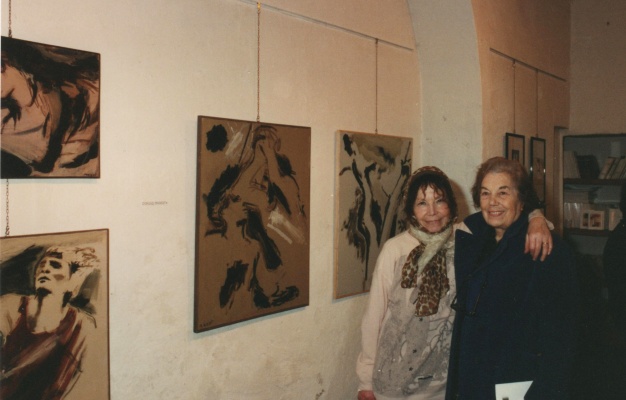 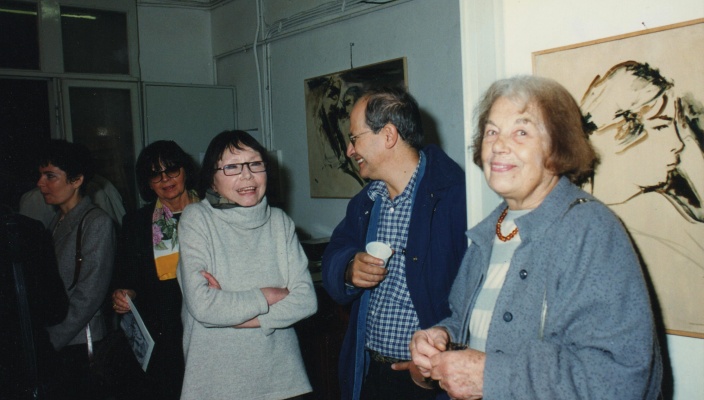 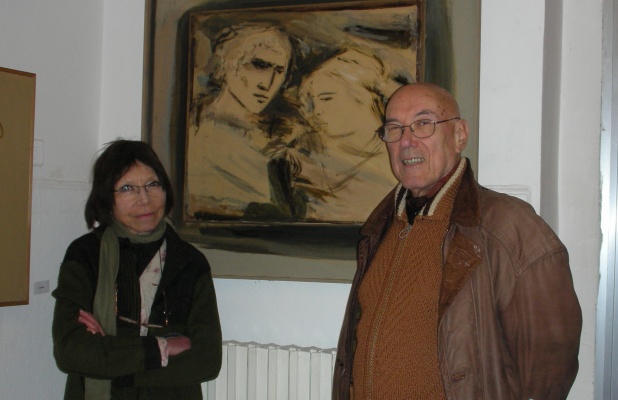 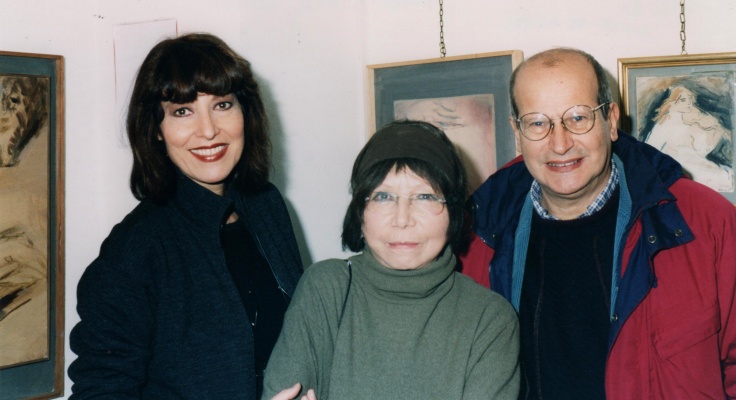